The Habsburg jawbone and consanguineous marriages

As much as intermarriage between members of the royal family was a common practice among the ancient rulers of Europe, the Habsburg family managed to take this practice to another level, so much so that their lineage was marked by deformities and diseases that were passed down to each generation, the most famous of which is the Habsburg jawbone.

Aiming to keep the reign among family members only, they held on to power for 184 years with a total of nine consanguineous marriages.

The origins of the family 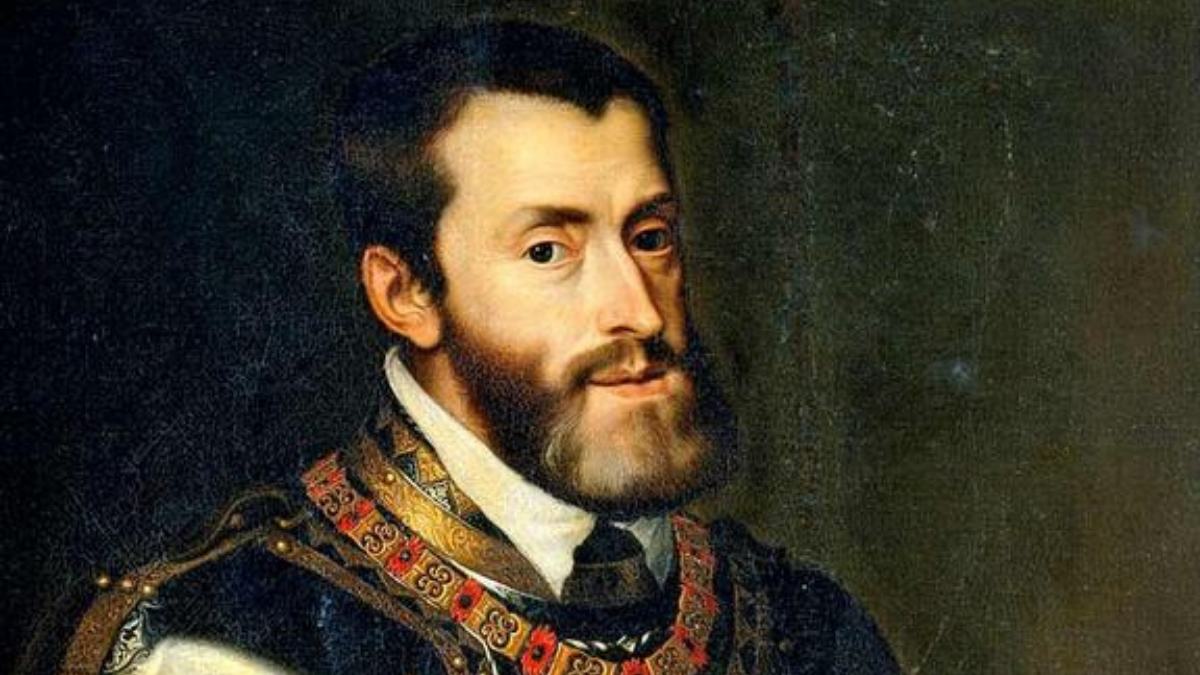 The Habsburg family is of German origin, and ruled Austria in the late 13th century. They arrived in Spain in 1496, with the marriage of Philip I of the Habsburg family, and Joan of Castile, heir to the throne of Spain.

Philip I managed to take the throne after decades of political wrangling, and his son Charles V began the family's reign in Spain in 1516, where inbred marriages began to emerge in order to keep the family strong and within the Spanish monarchy.

The incestuous marriages they had after the reign of Charles V were responsible for bringing several peculiar physical traits to the family members, the most famous of which was their exotic jaw.

According to doctors, the condition they had was a protrusion in their lower jaw, which could be larger and create a bite that would affect when closing their mouth and speaking.

See_also: Scientists discover the world's northernmost island off the coast of Greenland

The most famous member of the Habsburg family, though not of the Spanish branch, was Marie Antoinette of France. Although she was known for her beauty, she possessed a larger lower lip that was passed down through the family.

However, Marie Antoinette could enjoy an easier life compared to other members of the Habsburg family like Charles II, who was the last official member of the family.

The end of the family and the reign in Spain 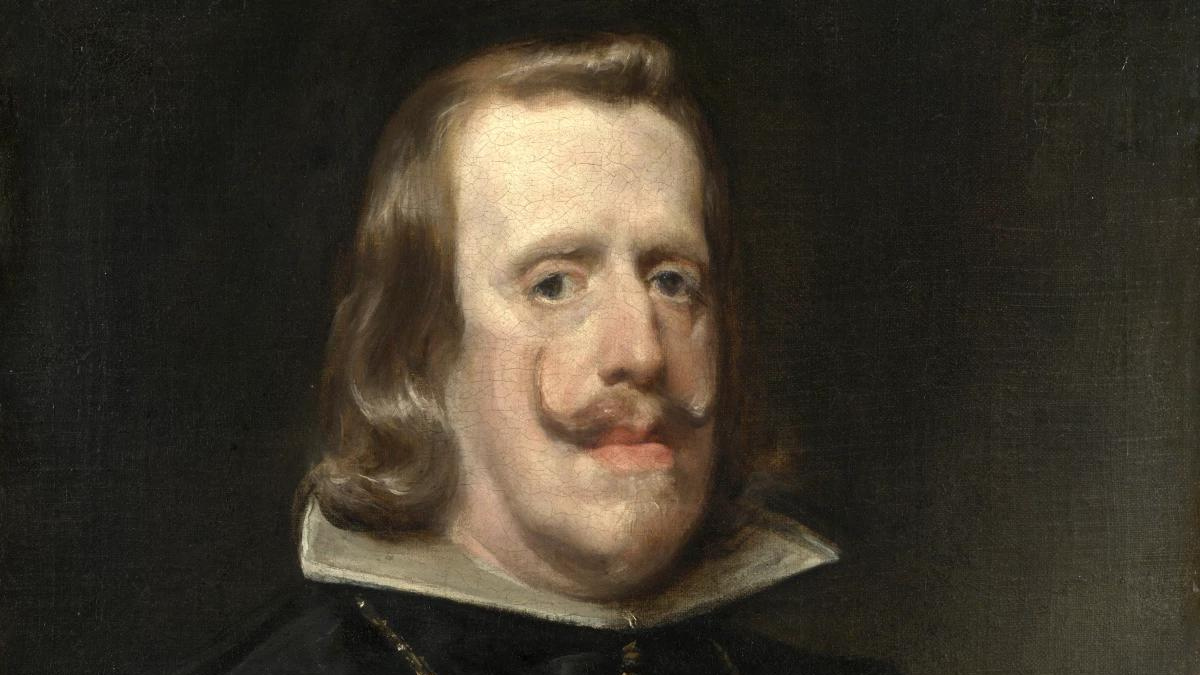 Charles II, also called El Hechizado, meaning "the unlucky one," was the son of Philip IV, who married his niece, becoming the father and great-uncle of Charles II.

He had such a large jaw that he had difficulty eating and speaking, so much so that he did not speak until he was four years old. In addition, he was shorter and weaker, and had mental deficiency along with intestinal problems.

Charles II inherited centuries of defective genes through inbreeding, making him infertile. In 1700, at the age of 38, the last heir of the Habsburg family died.

In the study, facial surgeons evaluated the portraits of family members to examine the degree of deformity. Then, the family tree and its genetics were analyzed to see if the degree of kinship contributed to the deformity.

In this way they were able to show the clear relationship that existed between consanguinity and the appearance of the Habsburg jaw.