Taste buds are extremely important for imparting flavor to food. Now, researchers have discovered a set of supersensitive cells in the taste buds of mice that detect four of the five flavors that taste buds recognize.

The discovery comes as a surprise because taste cells were believed to be very specific, detecting only one or two flavors. Some known taste cells respond to only one compound, for example, identifying sweet sucralose or bitter caffeine.

The new study published in the scientific journal PLOS Genetics suggests that a much more complex process occurs in them.

Changes identified in the taste buds

The researchers were surprised to find that even then, other cells still responded to tastes. This group of cells sensed various chemicals in different taste classes.

From that point on, scientists observed that taste cells do not respond to flavors in isolation. The brain and tongue work together as taste shapers.

Thus, the brains of the mice were monitored when a key protein required for the transmission of information in broad taste cells was not present. 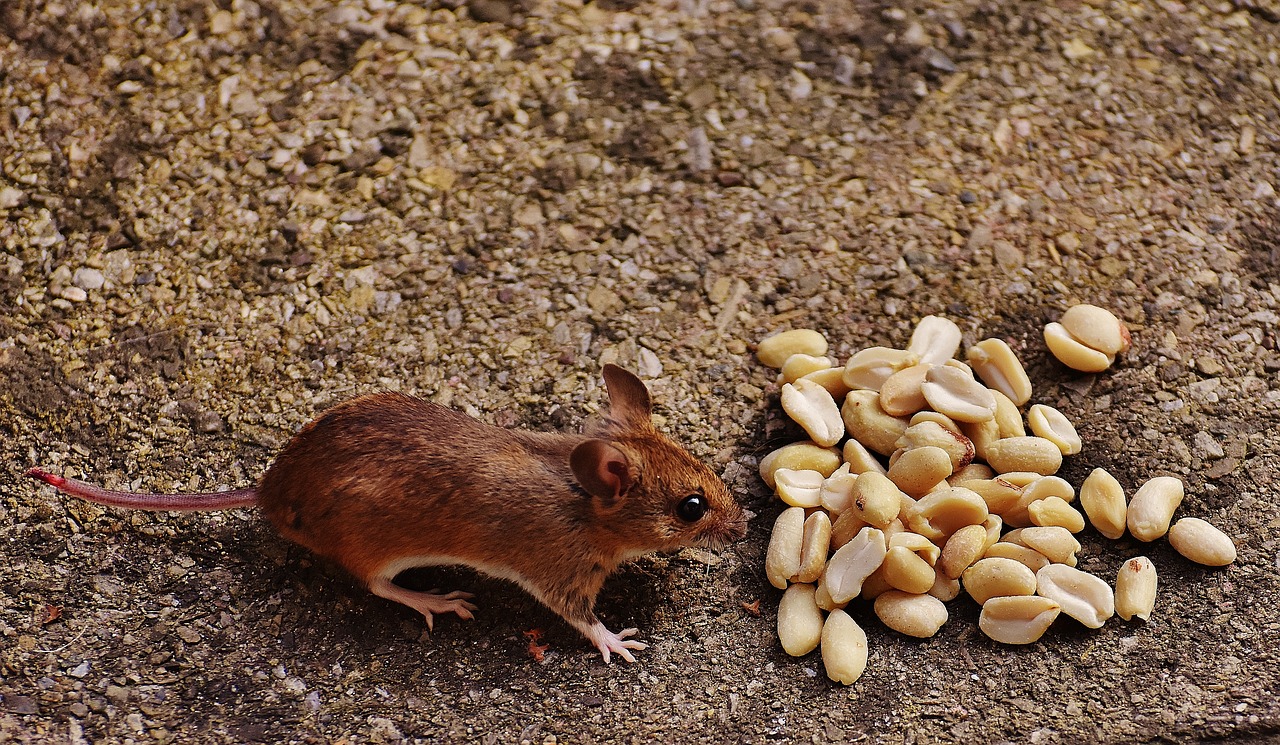 The mixture of cells in the taste buds of mice brings flavor information that could help humans. (Image: Pixabay)

Without the protein, the brain received no bitter, sweet or umami taste messages.

Even if these broadly sensitive cells were incommunicado, the brain also had no signals from other, more specific taste cells, for example, those that detect bitterness.

It is concluded that communication between cells can do the job of informing flavors.

Important discovery of how taste works

In short, life without taste cells would be insipid. Even one of the possible symptoms of Covid-19, besides the loss of smell, is also the annoying loss of taste.

Lack of taste, whether due to a virus, age or after treatments such as chemotherapy, can cause loss of appetite and even malnutrition.

Functional taste also protects us from ingesting something spoiled or toxic. In other words, taste is crucial for survival.

READ ALSO: Your gut is directly connected to your brain through a circuit of neurons

Because taste behaves similarly in both mice and humans, studies like these uncover how cells work in humans.

The implications of the study are long-term and profound, as pointed out by Stephen Roper, a neurobiologist at the University of Miami in Coral Gables, Florida.

The neurobiologist was not part of this study, but comments that learning the sense of the cell and how information is transmitted between them, the papillae and the brain, may allow the elaboration of taste signals, in the future.

Someday, scientists may help bring back taste for those who have lost their sense of taste.

The scientific article was published in PLOS Genetics, with information from Science News.